Christmas Food Enjoyed Around the World

As with many holidays, food is an important part of what makes Christmas special. Here are some of the food and drinks enjoyed by families around the world during the holiday season.

For many Brits, Christmas dinner involves turkey with potatoes, vegetables and gravy. A lot of families in the US also have turkey, but ham is traditionally eaten at Christmas in America. In Japan, a lot of people celebrate Christmas by getting chicken from KFC.

Rather than Christmas Day, French families eat a large meal together on Christmas Eve. Expensive, traditional French foods, such as escargot , snails cooked with butter, herbs and garlic — are often eaten at this meal. It can also include turkey, pheasant or any meat that a family doesn’t usually eat.

A popular Christmas dessert in France is bûche de Noël, a chocolate cake that’s made to look like a log. 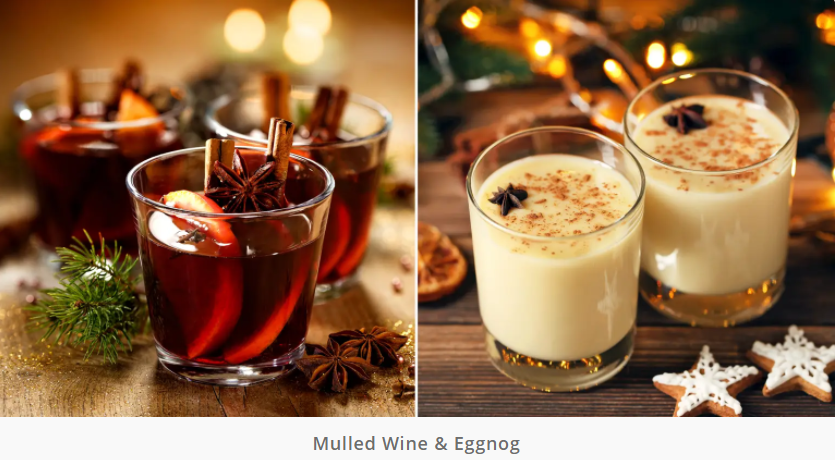 Mulled wine — warm red wine with sugar and spices — is a popular Christmas drink. It is often available at French and German Christmas markets, where people drink it while shopping.

In North America, eggnog is also drunk at Christmastime. It’s made with eggs, milk, cream, sugar and spices, and sometimes alcohol.