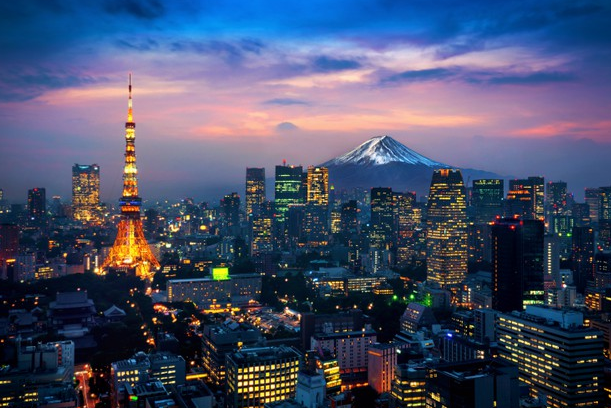 Tokyo is getting its own Harry Potter theme park in the first half of 2023. The new park will open in Nerima, and will replace the 94-year-old Toshimaen theme park.

Except for its hot springs, Toshimaen will close on August 31. Kyodo reports that Seibu Railway Company, which owns the theme park, has signed a deal to sell a large part of the site to the Tokyo Metropolitan Government to turn it into a public park. But Seibu will rent the rest of the site to Warner Brothers Entertainment Inc. and Itochu Corp. for a new Harry Potter theme park.

The Yomiuri Shimbun reported that the theme park will be similar to the Harry Potter Warner Bros. Studio Tour in London, where visitors can explore famous locations in the films like Diagon Alley and Hogwarts’ Great Hall.. However, the new park won’t have Harry Potter rides like those found at Universal Studios Japan in Osaka. 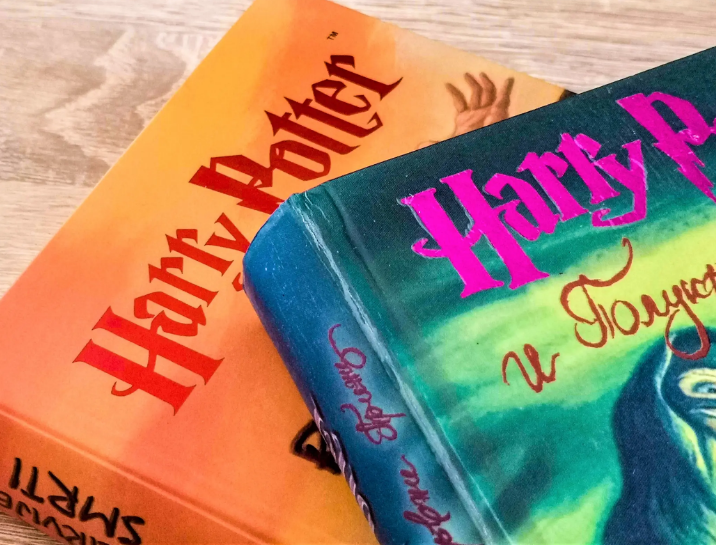 For Harry Potter fans who can’t wait until 2023. The British Library’s Harry Potter: A History of Magic exhibit is coming to both Tokyo and Kobe in 2021. Both had been planned for autumn and winter 2020, but the date was changed because of the coronavirus pandemic. Visitors can expect to learn about the history of the Harry Potter books as well as the folklore that inspired Harry Potter’s magic.

And for fans who really can’t wait another second, the British Library has put parts of the exhibit online for free.