Planes fly at high altitude and actually the policy is the higher the better. One of the main reasons behind aircraft altitude is that. As the air gets thinner planes can travel more easily and therefore move faster and burn less fuel. Therefore saving money.

The “sweet spot” of flying is regarded as between 35,000 and 42,000 feet .The airline industry still uses feet as its standard measurements. 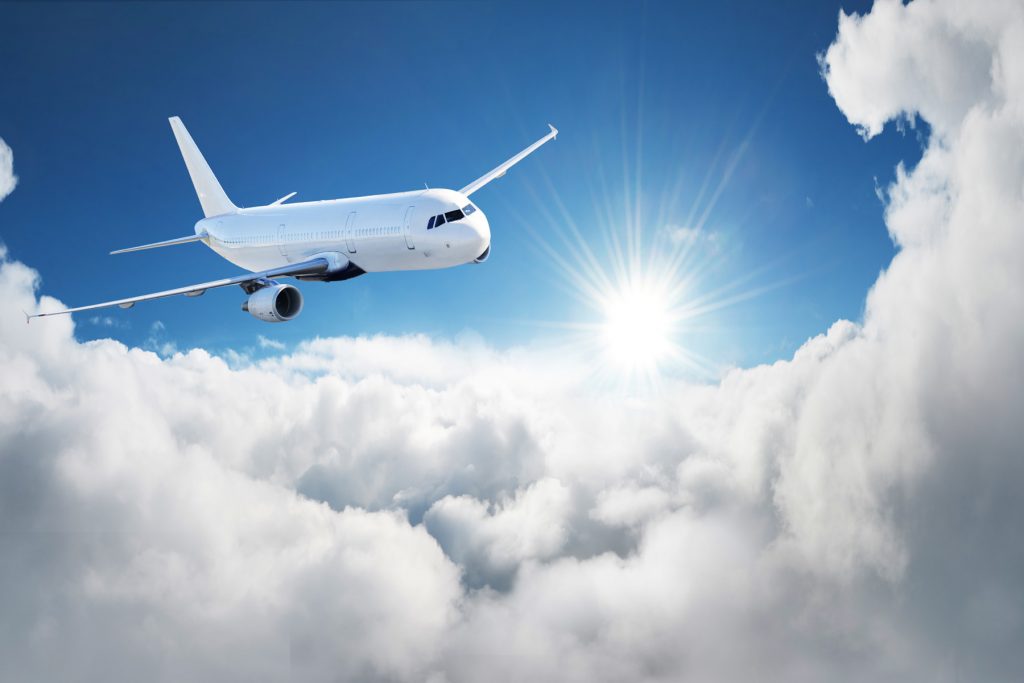 Too high and the oxygen becomes too sparse to fuel the engines.
Too low and the air resistance is greater. The optimum height is linked to the usual weight of a commercial jet. Heavier planes would fly lower and lighter planes higher.

It would actually be more efficient to be forever climbing, rather than plateau out when reaching say, 35,000 feet, cruising altitude, as the weight of the aircraft decreases due to fuel usage and the air thins.

Concorde flew at much higher altitudes – 50,000 to 60,000 feet – where there were no other aircraft and so were able to cruise climb. That is keep climbing.

Greg Harris, a captain with Virgin Atlantic, explains that the general rule is the higher the better “because the thinner air imposes less drag”. “There is a trade-off between fuel efficiency and power,” he said.

How’s the weather up there?

Flying thousands of feet above the ground also means aircraft avoid much of the bad weather people on the ground are subjected to. You know the feeling when you see nothing but blue skies from your window seat, only to descend into your destination airport to thick cloud and drizzle.

The troposphere – that is the atmospheric layer closest to the ground – is home to most of the world’s weather phenomenons. Usually measured up to 36,000 feet, this is where clouds are most likely. As well as heavy rain and high winds. Aircraft prefer life in the stratosphere, which means less turbulence.

Flying so high also means that aircraft are able to avoid other airborne traffic, such as light aircraft or helicopters, which fly lower, as well as birds and drones.
Light aircraft do not have pressurised cabins, therefore stick below 10,000 feet. Any higher and the pilot is required to don an oxygen mask to keep conscious.

In the event of an emergency

Should something bad happen to an aircraft at 35,000 feet, like losing power in its engines, the pilot has much longer to deal with the situation, than if the aircraft was just at 10,000 feet. This may sound silly, but remember that planes can still land safely even if both engines fail. So having more time to deal with emergency situations before attempting such a manoeuvre could save lives.

How cold is it up there?

The higher you go the colder it gets. If the temperature at ground level was 20C. Then at 35,000 feet the air temperature is about -54C.

What about a maximum flying altitude?

There is no maximum altitude for flying. However, engines will struggle as the oxygen levels fall, and communication with the ground will become a greater challenge. The record altitude for a jet plane is 123,520 feet, set by Alexandr Fedotov in 1997 flying a military Soviet MiG-25M.

Categories: Tags: The secrets of flying