Travelling Abroad in 2020? Avoid These Places

Travel publisher Fodor’s has released its “No List” of places tourists should avoid in 2020. Some of the places are being damaged by tourists and others are not safe to visit.

Big Sur in California doesn’t have enough toilets or places to camp for all the people now visiting. And tourists are drinking so much of the groundwater at Angkor Wat in Cambodia that the 12th century temple may be in danger of sinking. 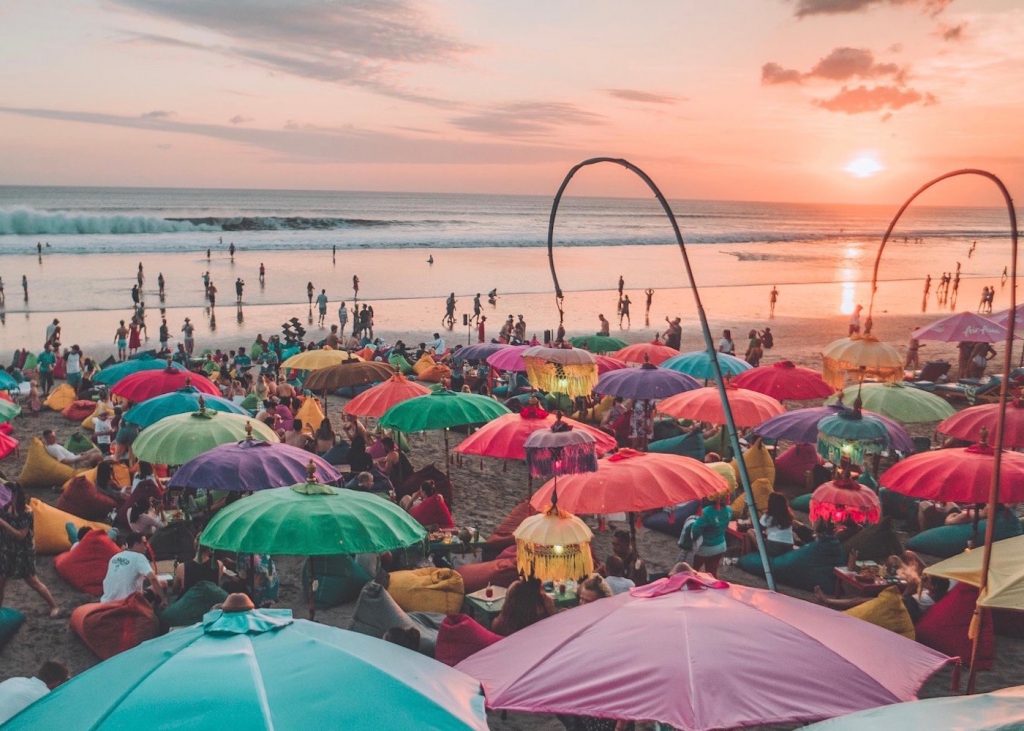 The Indonesian island of Bali is so popular that it creates 3,800 metric tons of waste every day. While Barcelona has so many tourists that there isn’t enough space on the streets.

Other places with too many tourists are the Galapágos Islands, off the west coast of South America. Also Komodo Island in Indonesia, which is home to the Komodo dragon. 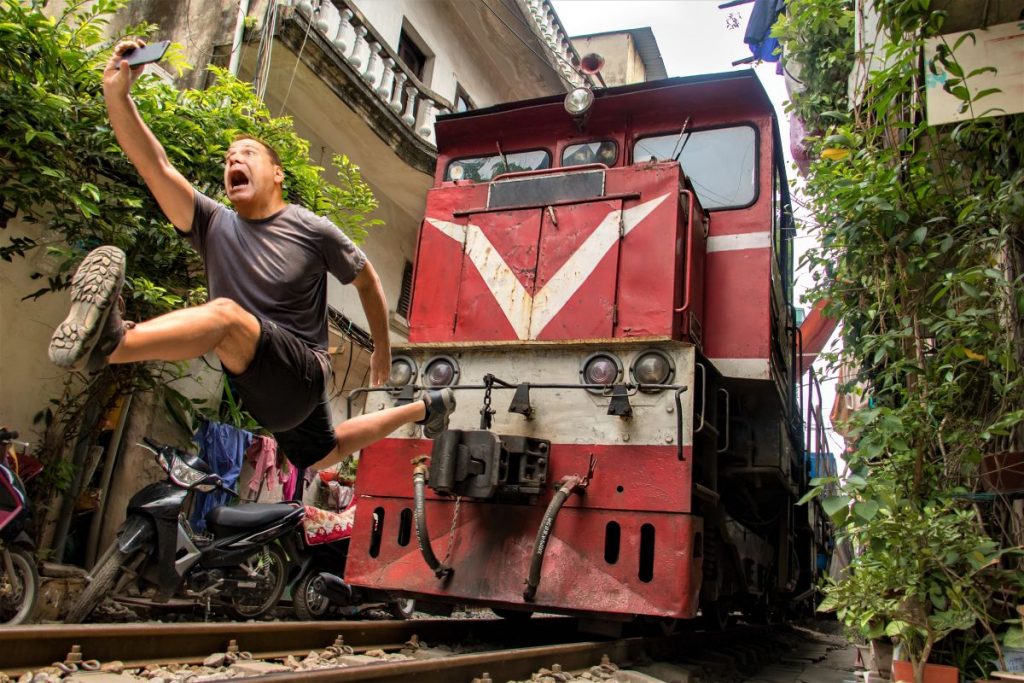 Tourists have nearly been hit trying to take photos of the train that goes past the popular cafes of Hanoi Train Street, so the cafes have been closed and photos banned.

Fodor’s has asked travellers to avoid some coral reefs in Florida and Mexico. Which are being damaged by a disease that is spread by tourists. It also said to be careful about drinking alcohol in parts of Mexico and Central America, where some drinks are being mixed with dangerous methanol.

Fodor’s has asked people to stop climbing the Matterhorn in Switzerland. This is where seven climbers died in 2019. It has also been said that Johannesburg in South Africa should be avoided, as the city has one of the highest murder rates in the world, so definately a place to avoid.