What to See in Egypt Beyond The Pyramids

Egypt has far more to offer tourists besides its more popular attractions, such as the Pyramids of Giza. Here are four other places to visit in the land of the pharaohs. 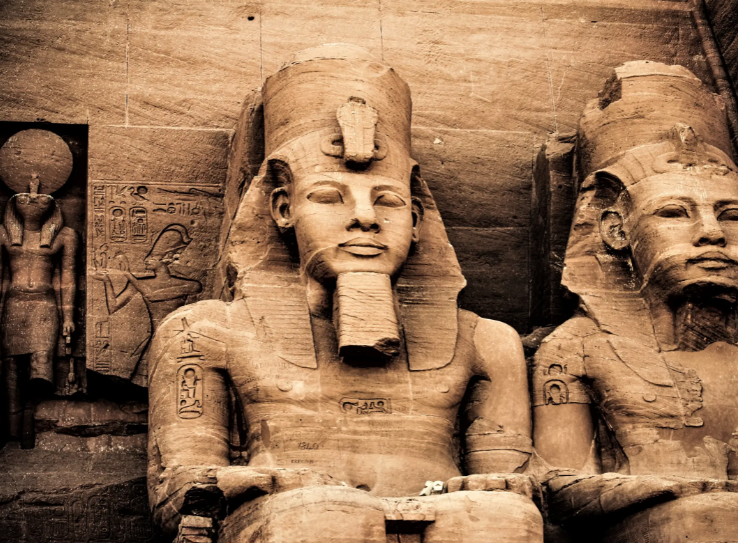 In southern Egypt, near the border of Sudan, is Abu Simbel. Consists of two temples honoring the pharaoh Ramses II and his wife Nefertari. Four 20-meter statues of Ramses II can be found outside the temple, while inside visitors can see many hieroglyphic drawings on the walls.

When the Aswan High Dam was built, Abu Simbel was almost lost because of rising waters in the Nile River. However, in the 1960s, the temples were taken apart and rebuilt in a higher location, where they can be found today. 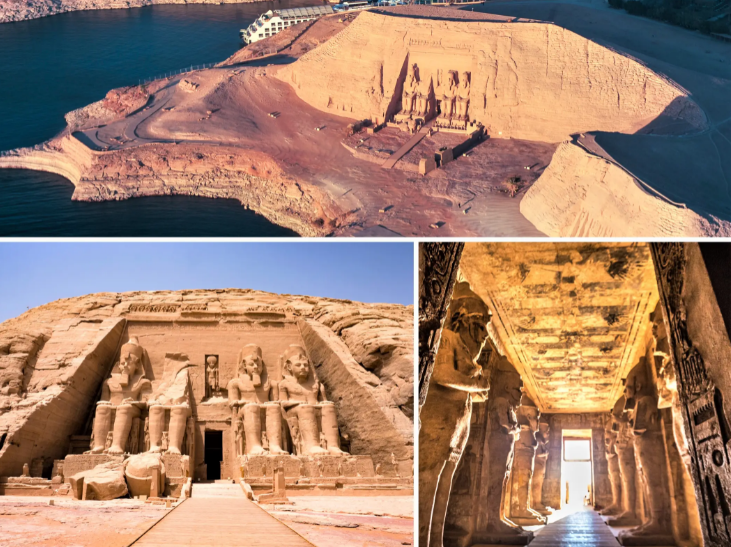 This temple was built to honor Hatshepsut, one of Egypt’s few female pharaohs. She ruled for 20 years — more than any other known female ruler. The temple is found in Deir el-Bahari, near the city of Luxor, and was built into the side of a mountain more than 3,000 years ago. 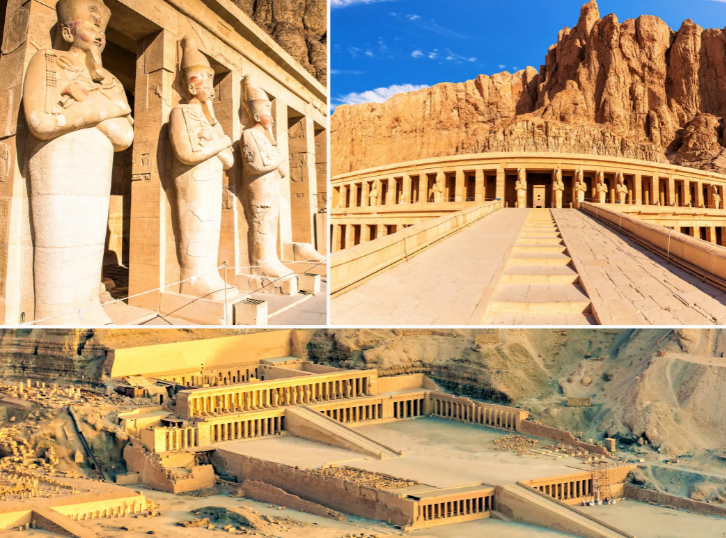 Valley of the Kings

The Valley of the Kings can also be found nearby. Here, about 60 tombs have been found inside the mountains. One of these is Tutankhamun’s tomb, which became famous when it was opened in 1922. This was because, unlike the other tombs in the valley, its contents had not been stolen. The treasures found inside can now be seen in the Egyptian Museum in Cairo. 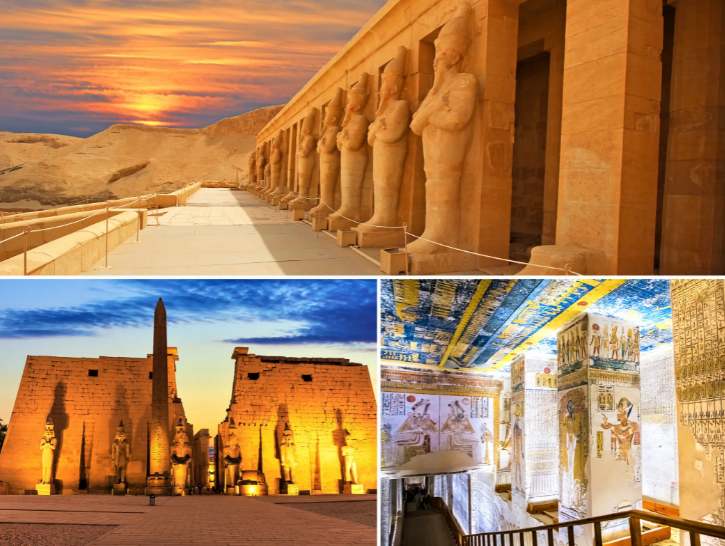 The Karnak Temple complex is found near Luxor, and at about 1 square kilometer, it is the second largest religious site in the world, after Angkor Wat in Cambodia. The temple complex took about 2,000 years to build, and contains many different buildings and temples, hundreds of columns and statues of different Egyptian kings and gods. 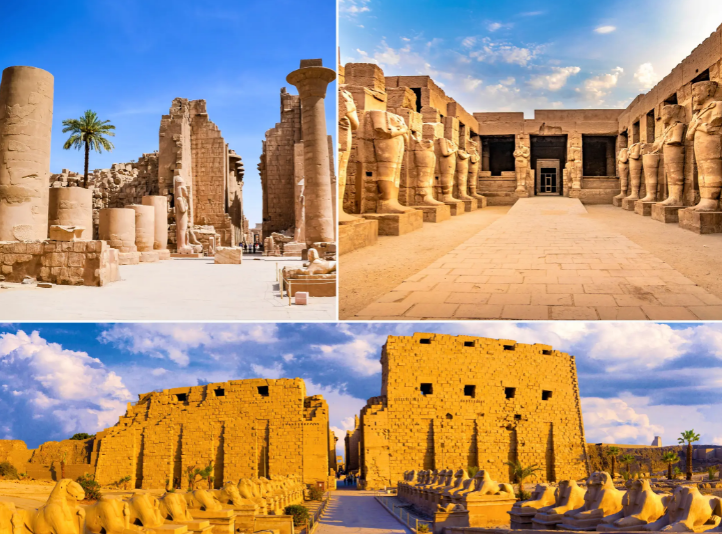