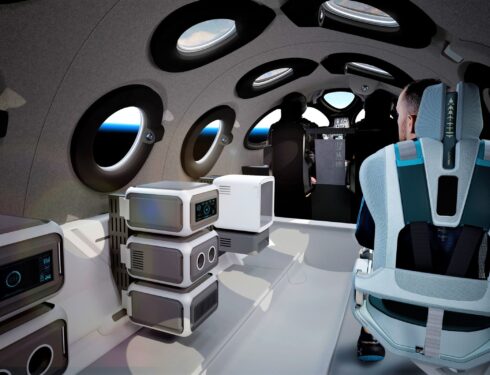 Virgin Galactic Shows Off Passenger Spaceship Interior Virgin Galactic has revealed the interior of the company’s rocket plan. Space Ship Two, which is being tested in preparation for commercial service. During an online event on the 28th  July 2020. The company showed off the cabin’s 12 viewing windows, seats for each flight’s six passengers, 16 cameras to document the adventure and, naturally, mood lighting. Virgin Galactic was founded by British billionaire Richard Branson. After the […]