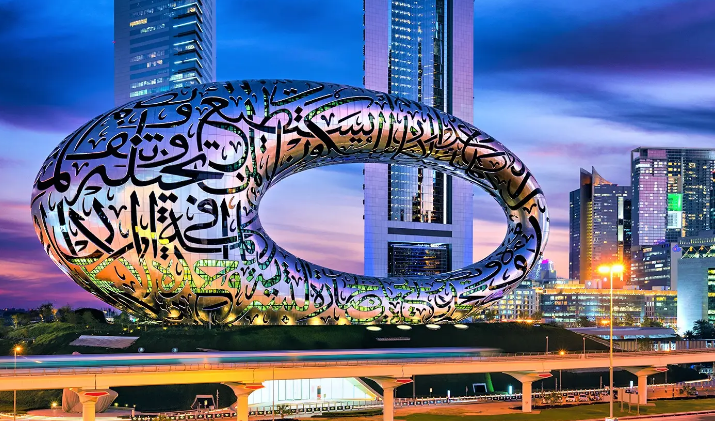 Journey to Dubai’s Museum of the Future

Dubai’s museum of the future, to some, it’s a big eye. To others, it’s a huge ring or a donut. The prime minister of the United Arab Emirates, Sheikh Mohammed bin Rashid Al Maktoum, calls it, “The most beautiful building in the world.”

However, one thing is for certain. The Museum of the Future (MOTF) in the centre of Dubai has got people talking.

Designed with the help of a computer algorithm. The 77 metre high museum has been described as one of the most complicated building projects of all time. Work on the MOTF began in June 2016, and it opened in February 2022.

Killa Design, the company behind the $136 million, seven-floor museum, said the ring-shaped building represents the knowledge we have today. While the space in its middle represents all that we still do not know.

Written on the outside walls in huge Arabic calligraphy are the words of Sheikh Mohammed, including one line that translates as, “The future does not wait.” 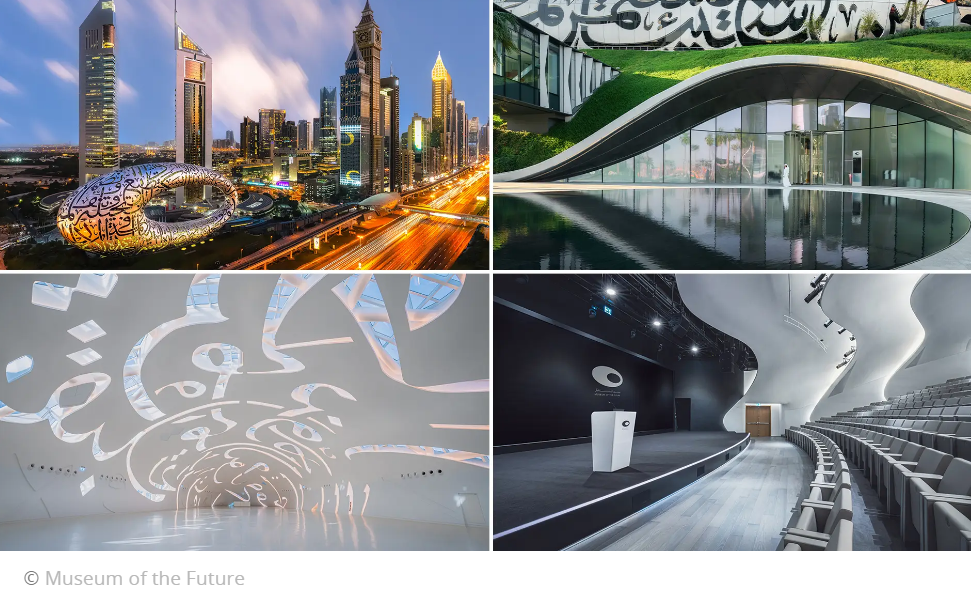 Inside, the museum imagines the ideas and technology that humans will need to live in the future.

Divided into five different “chapters,” it includes a space travel experience, an area that uses technology to create the feeling of being in the Amazon rainforest, a calming “oasis,” and a play area for kids. As well as robots, flying cars and more.

Therefore, the Dubai’s museum Lath Carlson calls it: “The human story of the future.”

Flight Deals to Dubai, per month 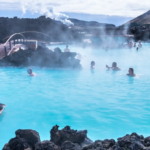