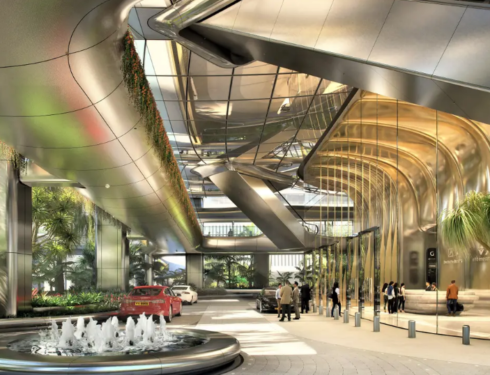 In an area that used to be a Hong Kong parking garage lies one of the most expensive pieces of land ever sold. Soon it will be the site of a 36-story skyscraper inspired by the city’s flag. 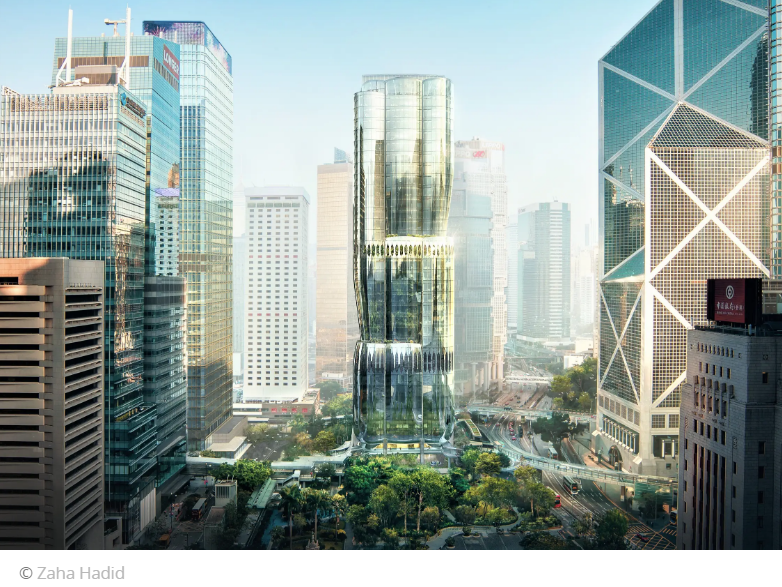 Zaha Hadid Architects, the team that designed the glass skyscraper tower, offered details in late 2020 about the site. This sold for a record-breaking $3 billion in 2017. However, at least two other land deals in the city have since sold for more. Including a space above a Kowloon train station that was bought for $5.45 billion in 2019.

The new 190 metre tall skyscraper has been designed to look like the bud of a bauhinia. This is the flower on Hong Kong’s flag. The 2,880 square metre piece of land, located at 2 Murray Road near Admiralty station, was bought by Henderson Land Development, a company owned by the family of Lee Shau-kee, the second-richest man in Hong Kong.

Henderson vice-chairman Martin Lee Ka-shing said the company was hoping to create a “landmark building” on the site. It will take up a whole city block and connect to the walking paths already found in the city’s Central region.

The building will have balconies filled with trees. In addition to this there will also be a Sky Garden on the top floors with a track for runners. The architects are also planning to reduce the number of surfaces that people need to touch, like elevator buttons.

Construction has already begun, and the building is expected to open in late 2023 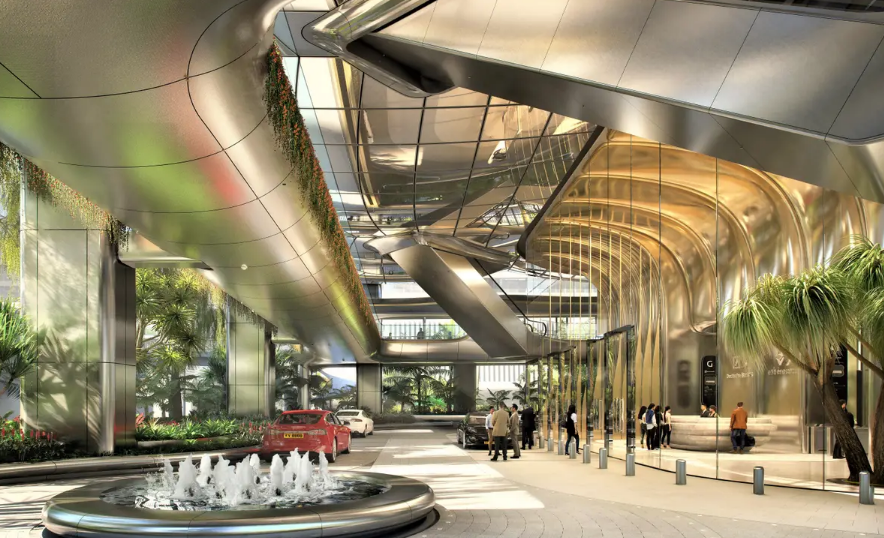