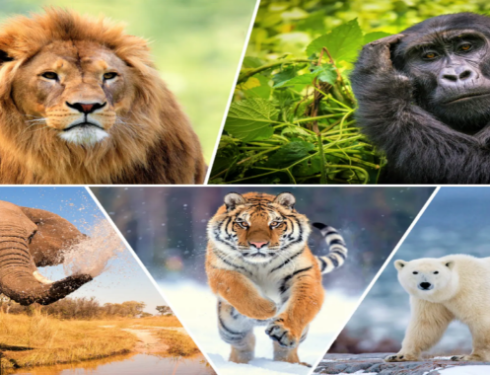 Shoot with a Camera, Not a Gun: Photography’s ‘New Big 5’

Lions, elephants, rhinos, leopards and African buffalo are known as Africa’s “Big Five.” Trophy hunters gave the group this name in the 19th century because they were the most difficult and dangerous animals to hunt on foot.

But British photographer Graeme Green thinks it’s time to give the Big Five a new meaning. One that celebrates the life of some of the world’s most beautiful animals instead of their death.

That’s why in April 2020, Green started the New Big 5. A project that aims to use photography to help raise awareness of conservation issues. The project asked people to vote for the animals they’d most like to take a photo of or see in a picture.

The much-loved elephant and lion are still on the list

The much-loved elephant and lion are still on the list. However they are now joined by the gorilla, tiger and polar bear, replacing the rhino, leopard and African buffalo. 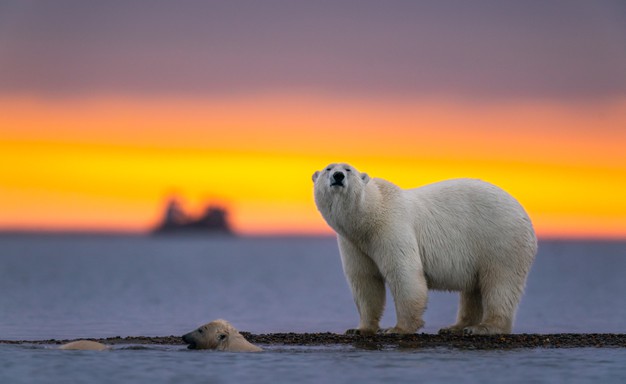 Unfortunately, every animal on the New Big 5 is under threat, according to the International Union for Conservation of Nature.

Green said “photography can help teach people about the threats faced by these animals and others. I hope that the New Big 5 will help people think more about what’s happening to wildlife around the world”.

The project has been supported by over 250 wildlife photographers, conservationists and wildlife charity organizations.

Still want to enjoy unmatched experiences in the wild at some of Kenya’s top wildlife destinations. Have the chance to see the previous Big 5 on guided game safaris in Masai Mara, and discover rhinos, flamingos, and hippos at Nakuru Lake and Naivasha Lake? Then you can book one of these great safaris below.