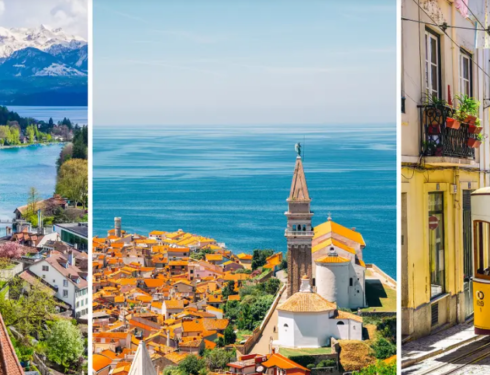 The Safest Places to Travel in Europe

How do you choose a holiday destination?

Perhaps you look for good weather or value for money. But if you’re most worried about safety, a new study by Forbes Advisor that ranks the safest vacation destinations in Europe may help you decide.

The list ranks 25 European Union (EU) countries, plus the UK, Switzerland and Albania. However not including the EU’s Latvia and Luxembourg. It’s based on data including crime rates, air pollution and quality of health care. In addition to the quality of each country’s bathing waters.
Each destination has a safety score out of 100. And with a score of 88.3, Switzerland was found to be the safest country to visit in Europe.

Second on the list was Slovenia, scoring 82.3 with its low crime rate, including the lowest murder rate among the included countries.

Portugal was in third place, scoring 82.1 and ranking fourth for air quality. 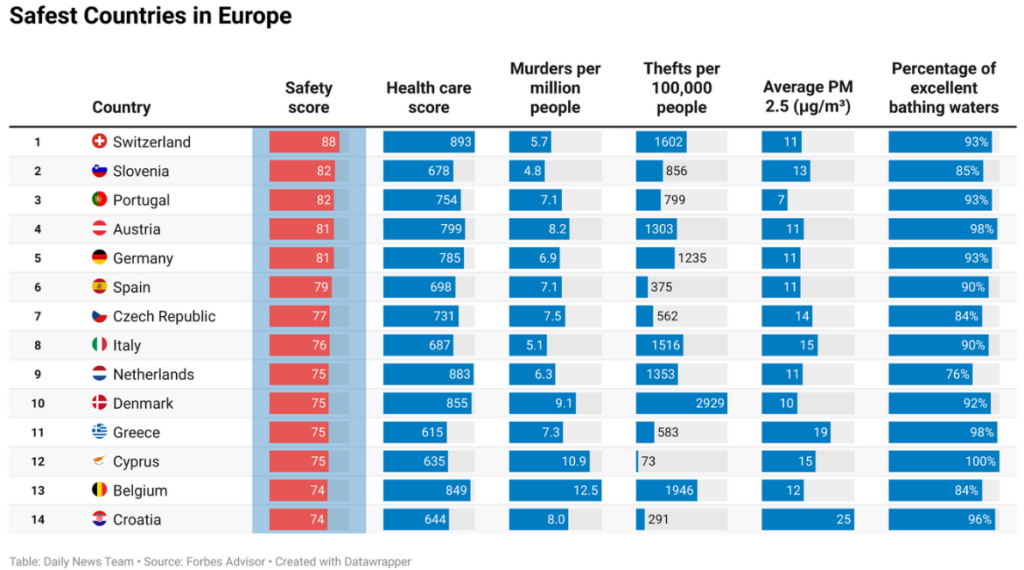 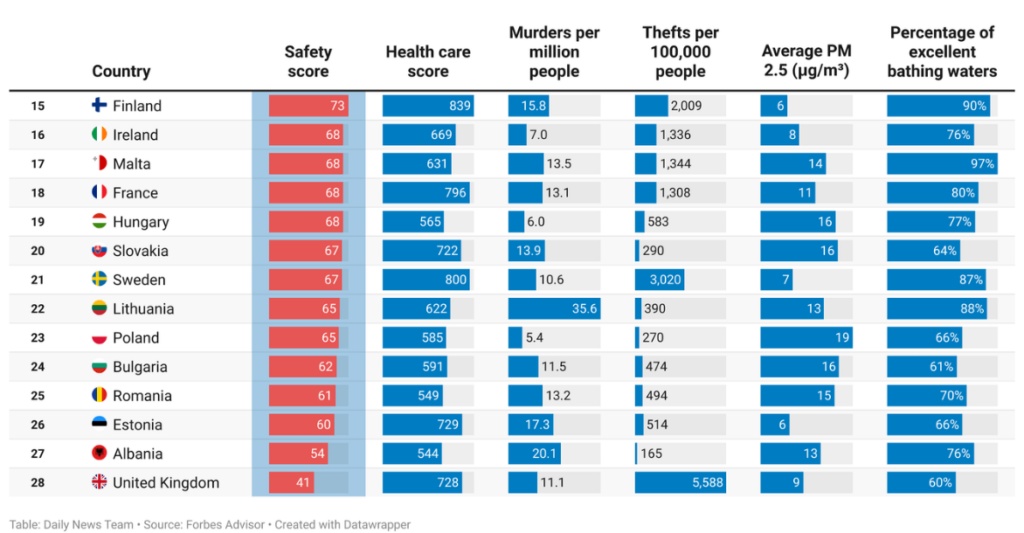 Iceland, which has been named the most peaceful country in the world by the Institute for Economics and Peace since 2008, was not included in the Forbes Advisor ranking.