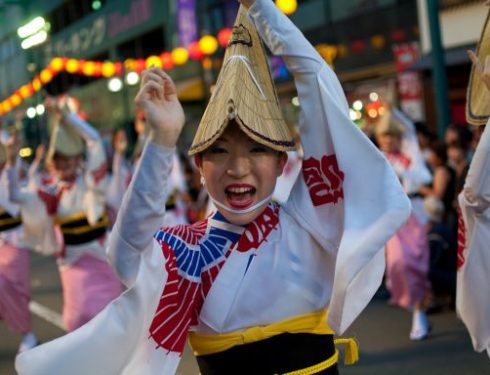 In July 2019, Lonely Planet listed its top 10 places to visit in Asia Pacific. If you’re having trouble deciding where to go, here’s a look at the top three. 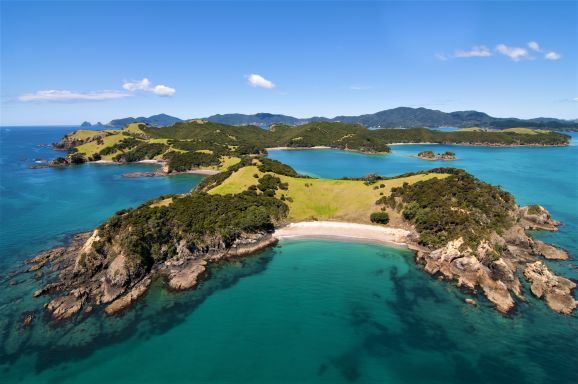 Found north of Auckland, New Zealand’s Northland area is known for its kauri trees. Some of the largest trees in the world, they can live over 1,000 years.

Northland is New Zealand’s least urbanised region, with 50% of the population of 179,100 living in urban areas. Whangarei is the largest urban area, with a population of 52,600 (June 2018). The region’s population is largely concentrated along the east coast.

On the east coast of the Northland area. You will find the Bay of Islands is made up of 144 islands that are full of forests and surfing beaches. There are also many animals to see, such as penguins, whales, and dolphins. 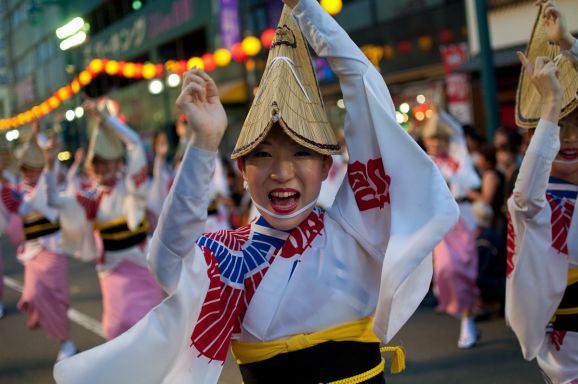 Shikoku, one of the four main islands of Japan. It is home to beautiful nature, but many people also come to the area for its cultural charm. Shikoku is the smallest of Japan’s major islands. It’s encircled by a 1,200km, 88-temple Buddhist pilgrimage route (henro) honoring the 9th-century monk Kukai. Shikoku’s major cities include Matsuyama. Which is home to 8 of the pilgrimage temples, plus feudal Matsuyama Castle and Dogo Onsen. This is one of Japan’s earliest known hot-spring spas. The island’s mountainous interior has hiking trails and rivers with whitewater rapids.

One of Japan’s most famous dance festivals, the Awa Odori, is held in the city of Tokushima every August. The Seto Inland Sea is also full of thousands of beautiful islands. and the island of Naoshima is well known for futuristic buildings and art. 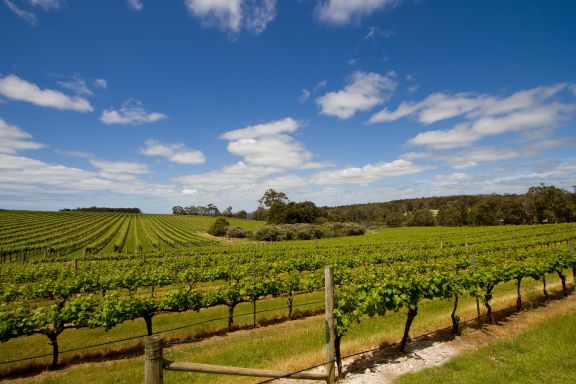 Margaret River, a small town south of Perth, Australia, is popular among surfers and whale watchers. Since the 1960s, the area has also become known as a good place to make wine. And be sure to visit one of the food festivals like Gourmet Escape, which takes place every year in late November.