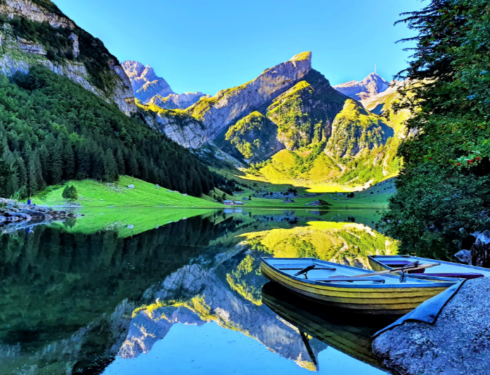 Switzerland is famous for its watches, its cows and its cheese fondue. It’s a beautiful place with an interesting history and plenty to see and do. Here are three places you should know about before you plan a trip to Switzerland. 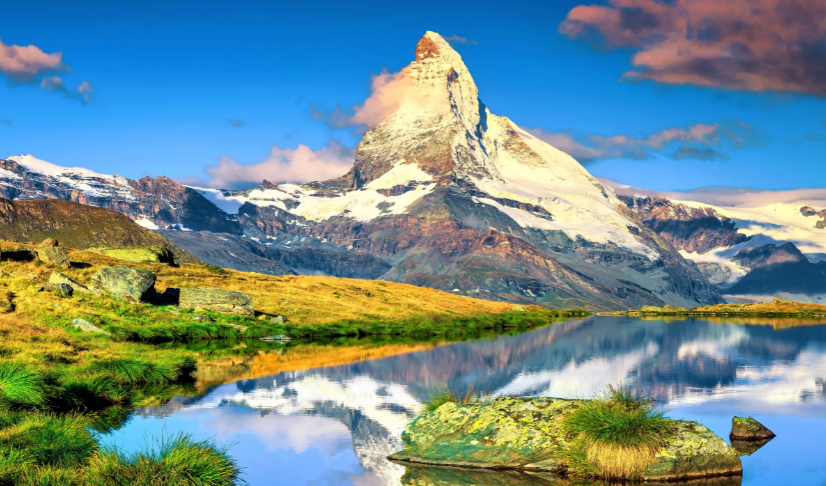 The Matterhorn, which is in the Alps between Italy and Switzerland, has been called the most photographed mountain in the world. And it isn’t hard to see why.

At almost 4,500 metres high, the Matterhorn is one of the tallest mountains in the Alps, and its pyramid like shape has made it one of Europe’s most famous natural attractions. Take a train from the town of Zermatt to the Gornergrat ridge for a great view of this beautiful mountain. 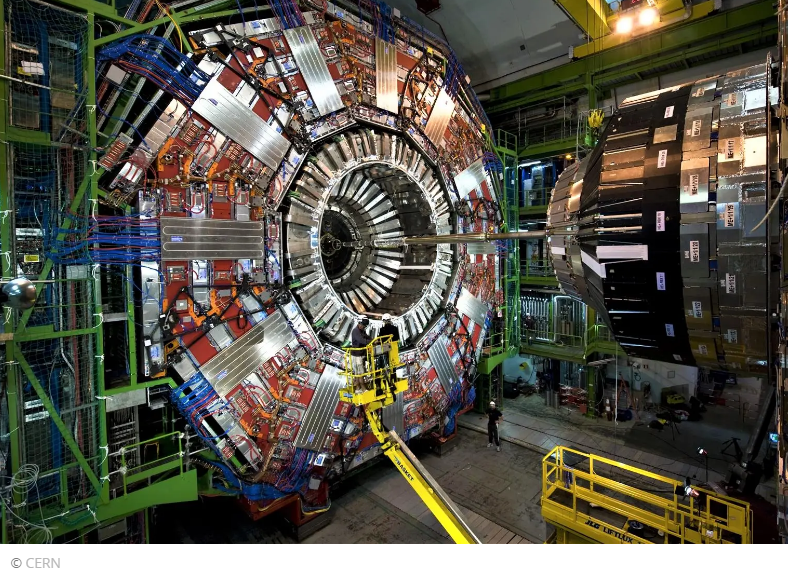 The European Organization for Nuclear Research, also known as CERN, is one of the most famous scientific organizations in the world. The CERN lab near Geneva is where the Large Hadron Collider is kept, and where the Higgs boson,  also known as the “God particle” was discovered in 2012.

While you might know about CERN, you might not know that it offers free guided tours of its facilities. However, only a few spaces are available each day.

CERN’s main function is to provide the particle accelerators and other infrastructure needed for high energy physics research. As a result, numerous experiments have been constructed at CERN through international collaborations. CERN is the site of the Large Hadron Collider (LHC), the world’s largest and highest-energy particle collider. 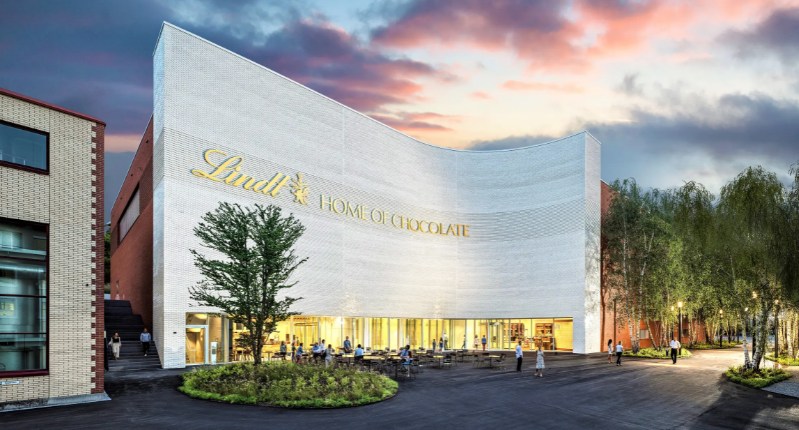 A trip to Switzerland wouldn’t be complete without trying some of the country’s famous foods. And what could be better than a tour of a factory where one of Switzerland’s best exports is made?

Located south of Zurich, the Lindt factory offers hour-long guided tours where you can learn about how cacao is grown, harvested and made into the company’s world-famous chocolate.