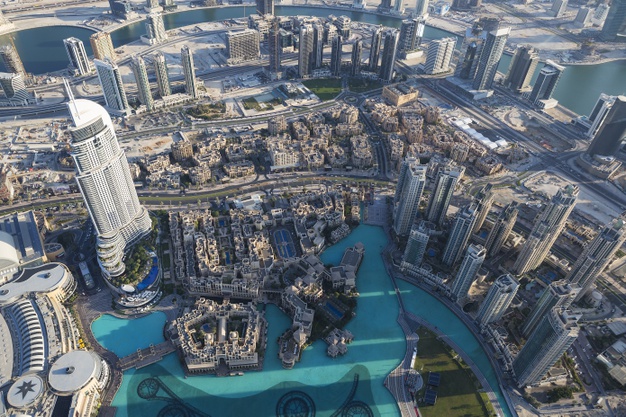 The reforms aim to boost the country’s economy, tourism and social standing and “consolidate the UAE’s principles of tolerance,” said state-run WAM news agency. The news agency offered only minimal details in the surprise announcement on the 7th November. The government decrees behind the changes were outlined extensively in state-linked newspaper The National, which did not cite its source.

The move follows a historic deal to normalise relations between the UAE and Israel. This will bring both Israeli tourists and investment to the country.

These changes also come as Dubai gets ready to host the World Expo. Around 25 million visitors are expected. It was set for October, but pushed back a year because of the corona virus pandemic.

The changes, which The National said would take immediate effect, also reflect the efforts of the Emirates’ rulers to keep up with a rapidly changing society.

Changes include eliminating penalties for alcohol consumption, sales and possession for those 21 and over. Although liquor and beer are widely available in bars and clubs in the UAE’s luxurious coastal cities. Individuals needed a government-issued license to purchase, transport or have alcohol in their homes.

Another amendment allows unmarried couples to live together, which has long been a crime in the UAE. Authorities, especially in Dubai, often looked the other way when it came to foreigners. However the threat of punishment still remained.

The government also said it would eliminate laws defending “honour crimes,” which allow a male relative to avoid prosecution for assaulting a woman seen as dishonouring a family. The punishment for such crimes will now be the same for any other kind of assault.

However, the announcement said nothing of other behaviour seen as insulting to local customs. Such as acts of homosexuality and public displays of affection. Expatriates in the UAE outnumber citizens nearly nine to one.