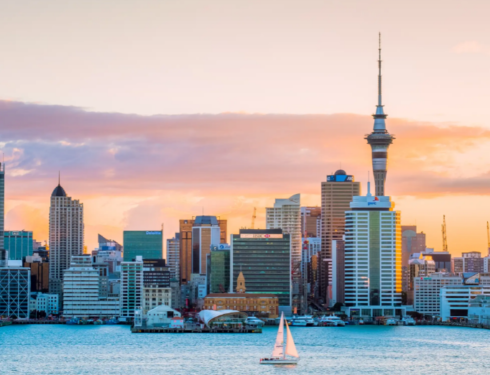 The Economist Intelligence Unit has ranked 140 cities for The Global Liveability Index 2021.

The five cities below were at the top of the list, scoring highly in health care, education, stability, infrastructure, culture and environment during the survey period from 22ndFebruary to 21st March 2021.

The Liveability Index 2021 ranking also considered how cities managed the COVID-19 pandemic, which had a significant impact on the results.

Auckland in the north of New Zealand replaced Austria’s capital at the top of the liveability ranking. This is mostly because of how well New Zealand controlled the COVID-19 pandemic, which has generally allowed people there to continue living normally.

Meanwhile, Vienna, like many other cities in Europe, struggled to keep schools, restaurants, and cultural and sports events open during the second coronavirus wave, which seems to explain the city’s fall from first to 12th place.

Japan’s third-largest city, Osaka, has risen two places, replacing Melbourne as the second most liveable city in the world. Osaka, like Tokyo in fourth place, had top scores for stability and health care.

3. Adelaide is the top Australian city

South Australia’s capital city, Adelaide, took the third position in this year’s ranking. Adelaide scored full marks for health care and education, and was one of four Australian cities in the top 10.

Like New Zealand, Australia has also controlled the pandemic well.

There is no fifth place in this year’s ranking. Instead, two capital cities share fourth place. Wellington in New Zealand and Tokyo in Japan. Wellington rose 11 positions and Tokyo rose three.

Upasana Dutt, from The Economist Intelligence Unit, said the cities at the top of this year’s list are mostly the ones that have managed the pandemic the best. However, perhaps  unsurprisingly, the overall global liveability score dropped seven points compared to pre-pandemic levels. 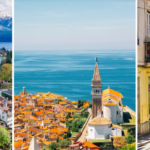