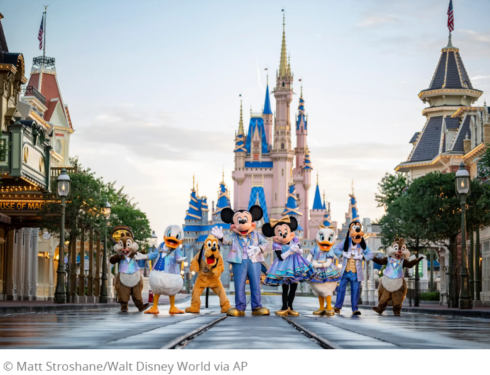 Walt Disney World is planning an 18-month celebration for its 50th birthday. Starting on the 1st October 2021, all four parks at the Lake Buena Vista, Florida resort will be part of “The World’s Most Magical Celebration.”

The original part of the resort, the Magic Kingdom, opened to guests on the 1st October 1971. Since then it has grown to include EPCOT, Animal Kingdom and Hollywood Studios, as well as hotels, water parks, and restaurant and shopping areas. 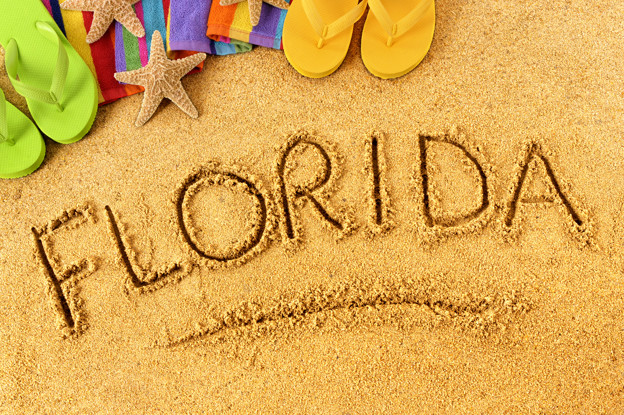 The celebration will include a number of shows at each of the parks. This includes a night time light display called “Disney Enchantment,” at the Magic Kingdom. The show will have light effects that start at Cinderella Castle and go down Main Street, USA.

EPCOT will feature “Harmonious,” a show where famous Disney songs will be sung in more than a dozen languages. And at Animal Kingdom, “Disney KiteTails” will feature kites being flown at the Discovery River to the sound of some favorite Disney songs.

Characters including Mickey Mouse, Donald Duck, Goofy and Pluto will be included in a collection of special gold sculptures.

Likewise, the event will also feature “Beacons of Magic” each night at all four parks. This is when the main buildings at each park will light up and sparkle at night.