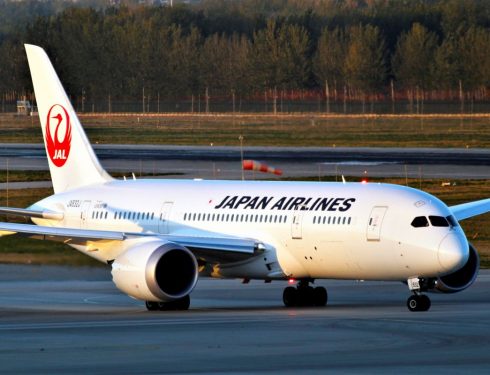 Japan’s second largest airline, Japan Airlines (JAL). Now lets passengers see where children under the age of 2 will be sitting.

A “child” icon can now be seen on seats with small children in the airline’s booking system. However, the airline says that the icon might not appear if the seat was booked through another business like a travel agency or as part of a tour group, or if the plane is changed at the last minute.

Some people on Twitter said they were happy with the new feature. Businessman Rahat Ahmed said all airlines should use it. Since he often travels for work and tries to sleep on overnight flights. “I had three screaming babies next to me on my flight two weeks ago,” he wrote. 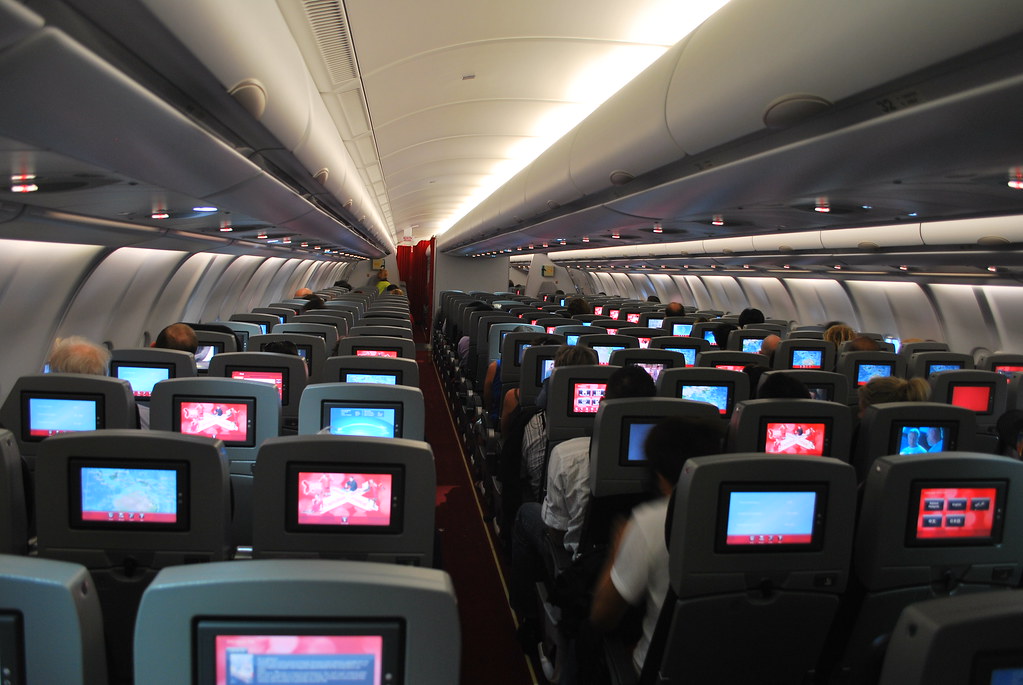 But others said that people should not get upset by noisy babies, since they can’t help crying, and that anyone bothered by them should just get headphones that can block noise.

Some people joked that the airline should also make an icon for travellers with annoying personal habits.

Two days after his first comment, Ahmed wrote: “Chose to sit next to several babies on my two flights: Some great, some loud. It happens. Some adults were worse.”

Japan’s largest airline, All Nippon Airways, said its booking system has shown where children are sitting “for a while.”

JAL offers nappies for babies and will help warm up bottles during flights. According to the website Flying with a Baby. The best airline for babies is the UAE’s Etihad Airways, which even offers special staff to look after children on long flights.