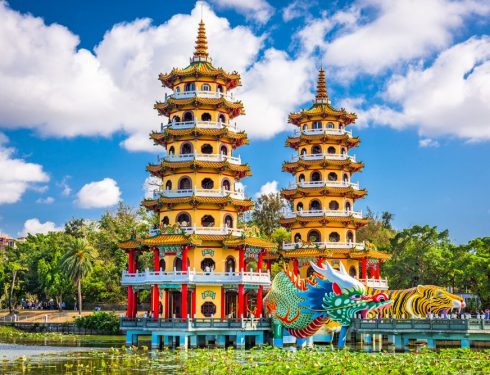 Taiwan Hopes for 20 Million Tourists by 2030

Taiwan is hoping to increase its number of tourists from about 11 million to 20 million a year by 2030.

The government says it will have a plan to increase tourists ready by the end of the year. It’s also planning a “national tourism meeting” to hear opinions and ideas for growing tourism.

A record 11.1 million tourists visited Taiwan in 2018. Visitors from the Philippines increased by 44% from the year before, and tourists from Indonesia increased by 11%.

Taiwan has also been getting more visitors from South Korea as fewer South Koreans visit Japan because of poor relations between the countries. In July and August 2019, the number of South Korean tourists to Taiwan rose 7%, while the number going to Japan dropped by 72%.

On the 1st August 2019, the Chinese government also said that it would no longer allow people to go to Taiwan alone, meaning anyone hoping to visit from China will need to join a tour group.

Some websites in Japan are saying this is the perfect time to visit Taiwan, since it will be less crowded. Taiwan expected the number of Japanese tourists in July and August to increase by 8%.

Save up to 13% off Top quality value hotels in Taipei