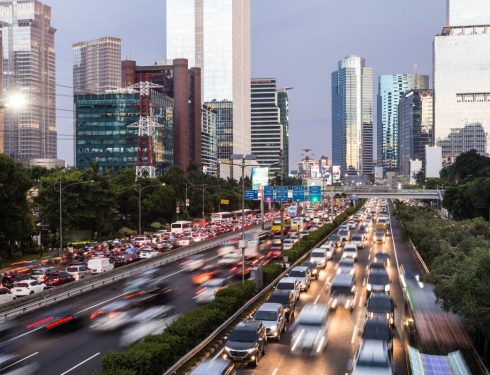 Indonesia’s president says the country’s capital will move from Jakarta on Java island to East Kalimantan province on the east side of Borneo island.

President Joko Widodo said the location was chosen as a result of studies over the past three years. The new capital city, which does not have a name yet, will be in the middle of the archipelago nation. 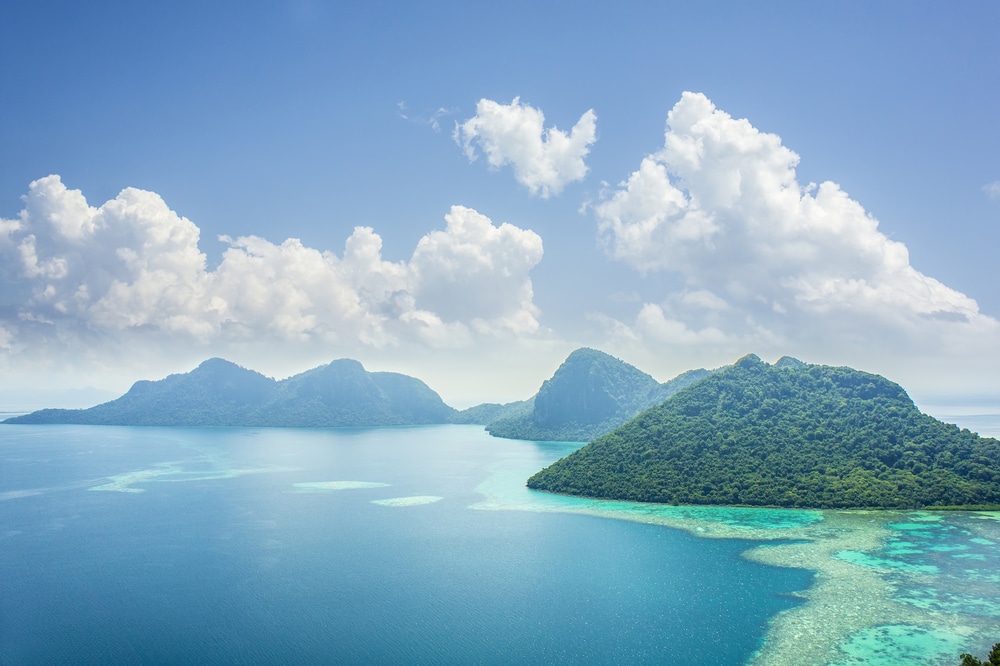 Widodo said the decision was made not to move the capital to a location on Java because most of the country’s wealth and population are already there and should be spread out. Of the country’s nearly 270 million people, 54% live on Java.

“We couldn’t continue to allow the burden on Jakarta and Java island to increase,” Widodo said.

More than 30 million people live in Jakarta and the areas around it. It often has earthquakes and floods, and it is sinking due to the removal of groundwater. The groundwater and rivers are highly polluted, while congestion is estimated to cost the economy $6.5 billion a year.

East Kalimantan province is home to only 3.5 million people. Also is known for its national park, rain forests and orangutans. It also has little risk from floods, earthquakes, tsunamis, forest fires, volcanoes or landslides.

Widodo said moving the capital will take 10 years and cost as much as $32.5 billion.