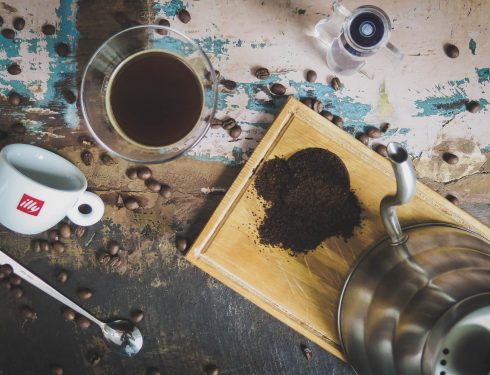 The Best Coffee Cities in the World

People are drinking more coffee every year, but which cities make the best cup? If you love to travel and love good coffee, take a trip to one of these cities!

Called “the coolest little capital in the world” by Lonely Planet, Wellington is serious about coffee. New Zealand has more coffee roasters per capita than any other country, and more than 20 of them are in Wellington. Try a “flat white” – a coffee with steamed milk – but don’t ask who invented it, because New Zealanders and Australians both say it’s theirs!

“It’s nearly impossible to find a bad cup of coffee in Melbourne,” says 2013 World Barista Champion Pete Licata. Melbourne has had a coffee culture since the 1880’s, and it became stronger when Italians arrived after World War II. Today, visitors can even take one-day barista classes in the city. 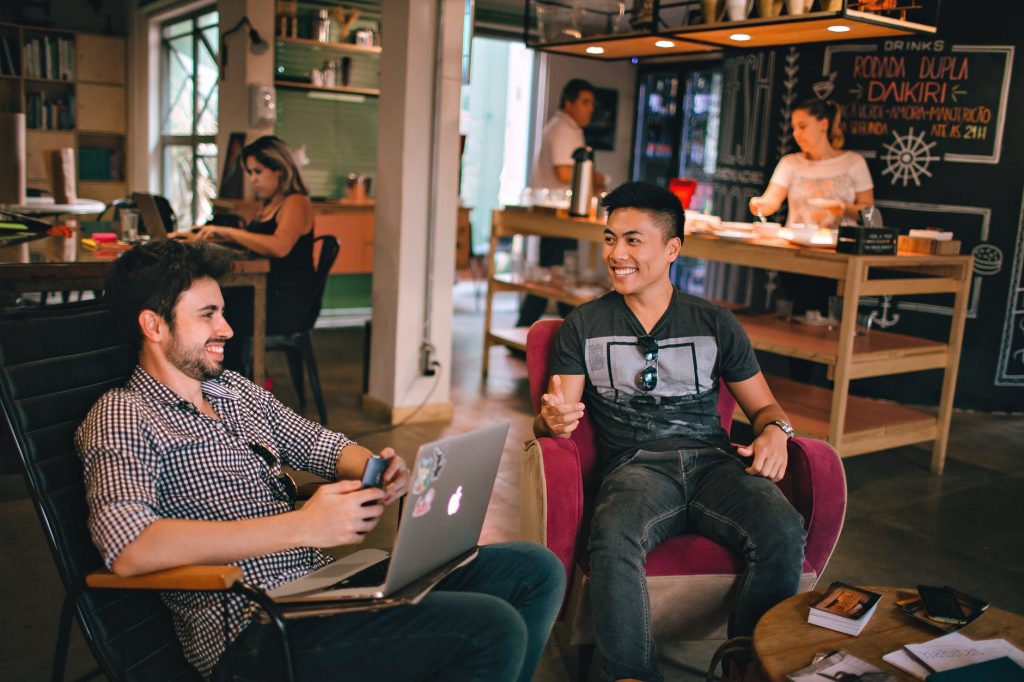 Vietnam is the second-biggest producer of coffee in the world, and Hanoi is known for its traditional cafes and love of coffee. It also offers unusual coffees with condensed milk, coconut milk or even an egg!

Seattle is famous for coffee, and not just because it’s the home of Starbucks. Seattle’s love of good coffee helped make espresso machines popular in the US, and today it’s home to many small coffee roasters and cafes.

The coffee culture in Vienna is so strong that it was recognised by UNESCO in 2011. Known for many types of coffee, the city’s beautiful cafes are often called “second homes” where people relax, talk, and listen to music or read.