Researchers have for the first time flown a model of the Flying-V. This is a new type of airplane designed to carry passengers, fuel and cargo in its large wings. 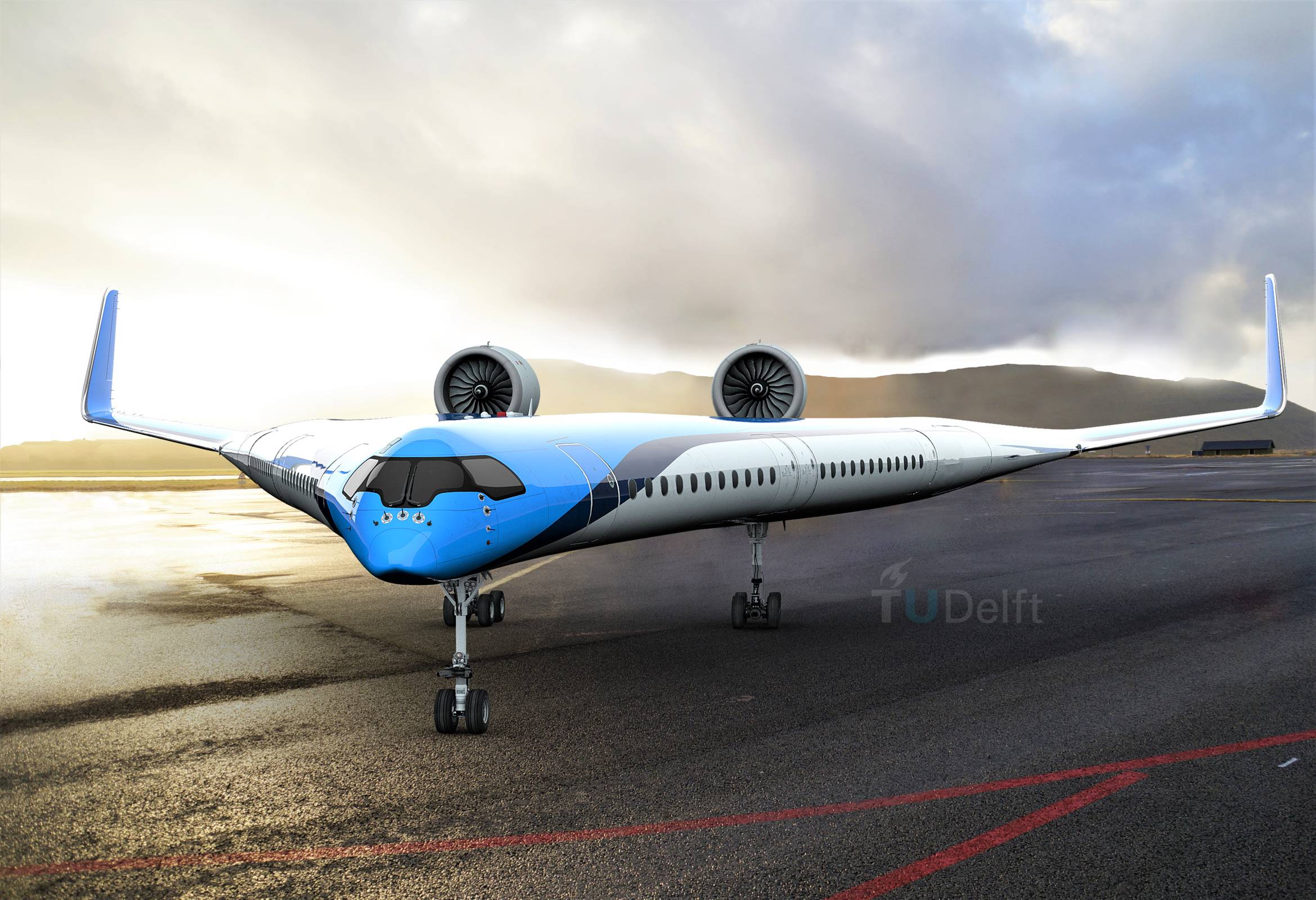 The model of the V-shaped plane was about 2.8 metres long, 3.1 metres wide and weighed 22.5 kilograms. Flown using remote control, it took off at 80 kilometres per hour and flew as planned.

The plane is a project by Delft University of Technology in the Netherlands, with support from KLM Royal Dutch Airlines. The test flight, which took place at an airbase in Germany, was also supported by a team from Airbus.

It took about one and a half years to make the idea into a model and fly it. Malcolm Brown of Delft University of Technology said, “I think we’re all happy that we succeeded and achieved the goal of flying the Flying-V.”

However, the plane still had too much “Dutch roll”. Meaning that it tended to wobble a little as it flew, which made it difficult to land. Also the data from the flight will be used for further tests using computer models, which will help the team improve their design.

In addition to this, the team says that computers have calculated that the shape and lower weight of the Flying-V could reduce fuel use by 20%. This is compared to the Airbus A350. One of the world’s most efficient commercial planes.

Finally, the team also says the Flying-V could carry about 300 passengers . The same as the A350, with the same amount of cargo.

The Airbus A350 is used by such airlines as Qatar Airways, Finnair and Cathay Pacific. Singapore Airlines uses the A350 to fly between Singapore and New York, the world’s longest commercial flight, which travels over 15,000 kilometres in about eighteen and a half hours.