The Tokyo Olympics are one year away. On July 24th 2019, Japanese Prime Minister Shinzo Abe welcomed thousands of politicians, sponsors and fans to a huge hall in central Tokyo. In order to see speeches, music and dance performances. Also to see the gold, silver, and bronze medals that will be used in the games for the first time. 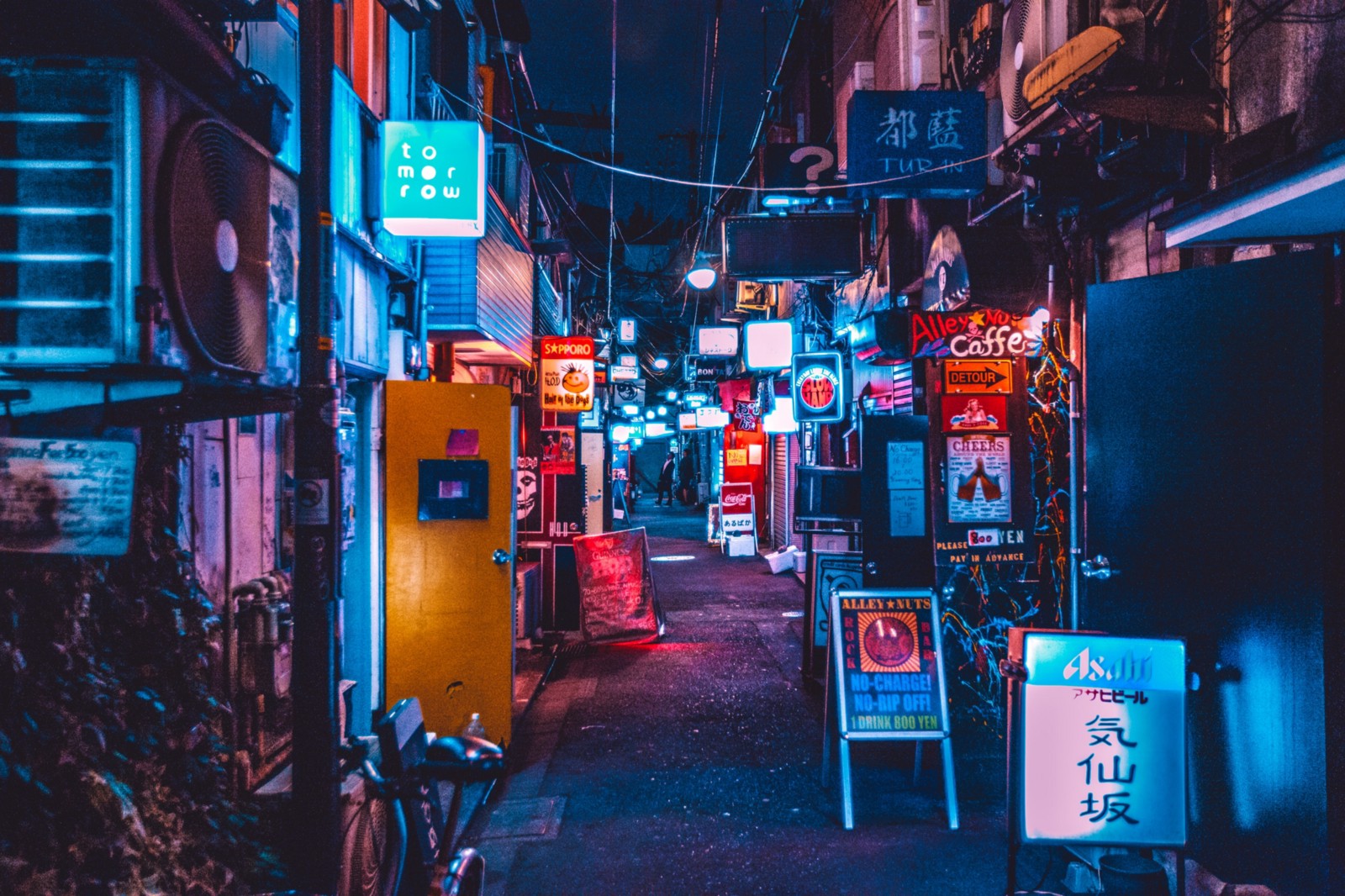 The medals were created by Japanese designer Junichi Kawanishi. The front has the Tokyo Olympic symbol, and the back has the Greek goddess of victory.

Tokyo is spending about $20 billion to prepare the city for the games, though the exact number is unclear. Five of the eight new venues for the games are already finished. And the $1.25 billion National Stadium will open by the end of the year. The games will be held from July 24 to August 9, 2020.

“I have never seen an Olympic city as prepared as Tokyo with one year to go before the Olympic Games,” said IOC President Thomas Bach.

The Tokyo Olympics have raised more than $3 billion from local sponsors, about three times more than any previous Olympics.

But some people, such as the group Hangorin no Kai.Say the money used for the Olympics would be better spent supporting the Fukushima area. Which was badly affected by an earthquake and nuclear disaster in 2011.

Tokyo Governor Yuriko Koike said she hopes the 2020 Games will create “a new way of thinking for people and for society.” Koike also says she hopes the Paralympics, which open August 25th, can help make the city more accessible to people with disabilities.

Japanese Emperor Naruhito is expected to open both the Olympics and the Paralympics.

Only about one in 10 people in Japan who want tickets to the Olympics have been able to get them. Also reselling tickets has been banned.