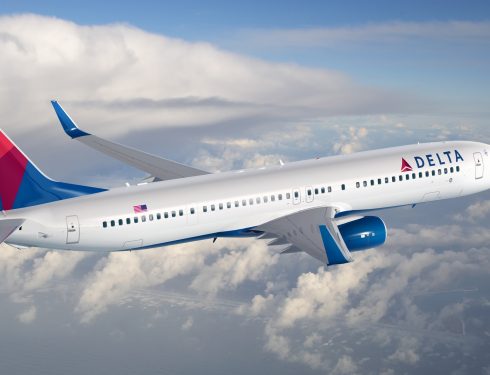 Delta Airlines came in first place in a long-running study that ranks US airlines by how often flights arrive on time and other data.

Academics at Wichita State University and Embry-Riddle Aeronautical University recently released the study, now in its 29th year. They used 2018 data from the US Transportation Department on rates of on-time arrivals, mishandled baggage, bumping passengers, and customer complaints.

Delta was the only airline to improve in all four categories, the researchers said. JetBlue Airways ranked second, followed by Southwest Airlines and last year’s winner, Alaska Airlines.

Overall, the industry improved in three of the four categories. In the study as the number of late-arriving flights increased over 2017. “It was computer problems and it was weather,” said Brent Bowen, one of the researchers.

Each year, many companies release surveys of airline passengers which often have different results.

Last week, travel site TripAdvisor named its 10 best airlines in the world, and Southwest was the only US airline on the list. Airlines from the Middle East and Asia took the top spots, led by Singapore Airlines.