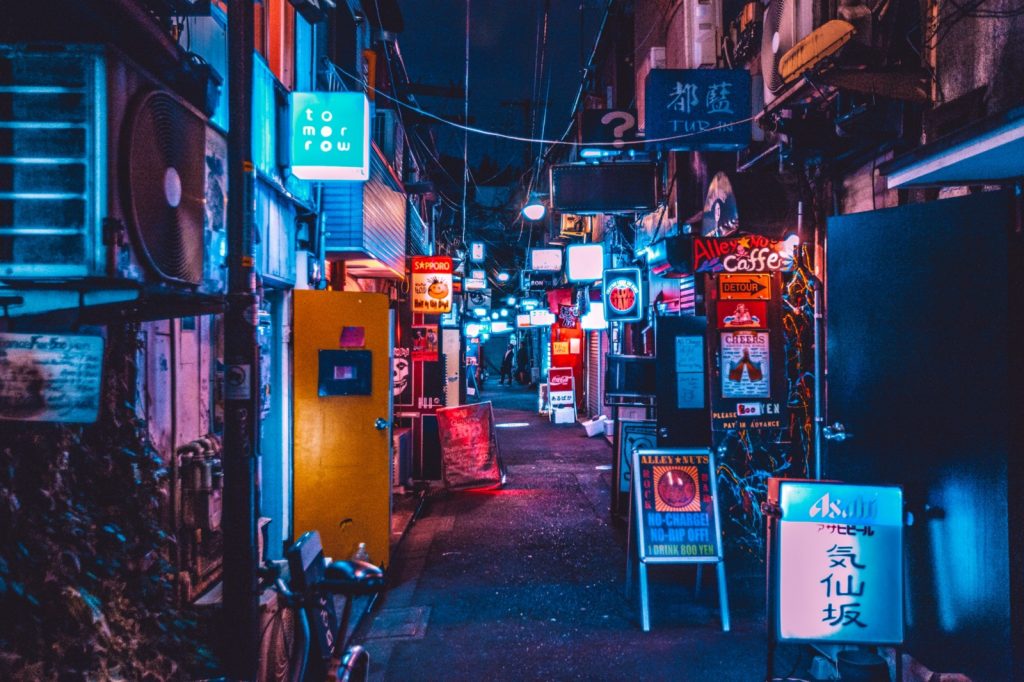 The Economist Intelligence Unit has found that Tokyo is the safest city in the world for the third year in a row.
Tokyo has the world’s best digital security and the world’s second-best health security. Measured by things like access to healthcare and the quality of the air and water.

Third-place Osaka has the world’s best health security, and the second-best infrastructure security after Singapore.

Amsterdam is the fourth-safest city; next are Sydney, Toronto and Washington, DC. Copenhagen and Seoul share eighth place, and Melbourne is 10th.

Four of the 10 safest cities are in East or Southeast Asia – but so are some of the least safe. Out of 60 cities, Manila is 43rd, Bangkok and Ho Chi Minh City are both 47th, Jakarta is 53rd and Yangon in Myanmar is 58th.